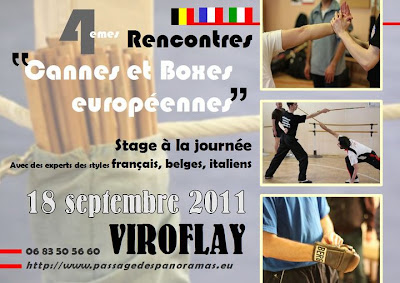 Reynald started the morning hostilities by letting us appreciate his logical work and technique by presenting, beyond a pretext of defense-against-knives exercises, similar and even identical technics of percussion and disarming, first with and then without a stick. The purpose was to increase our awareness for bridges between armed and unarmed works and see the common points.

During the morning, Jean-Pierre Julémont gratified us, such as always, with stick techniques as surprising as « disarming » (in every sense of the word !) with an execution speed that would catch out even the youngest. His techniques are really invisible at first glance and need the slow motion demonstration to grasp all the subtleties.
We stopped at 1:00 pm, since it was time to have a little lunch before carrying on with the « big part » of the day : the one lead by Lorenzo Ravazzani Manusardi helped by his student Riccardo Corridori.
Even if the italian stick fighting comes, among other disciplines, from the Lafond method, its creators managed to draw out the best of it and to enrich it with their own reflexions and exercises that our two latin friends presented us with excellency.
After more than two hours of training, the free assaults let those who wanted to compare, experiment their own method in courteous fights with minimal or even unexisting rules, but above all without constraints. Of course every single assault occurred in an good and fair-play ambiance between gentlemen (and women).
At last, as a final touch, Reynald showed us his team assaults concept, with multiple weapons… This was enough to perturbate the fiercest duelists, while proposing supplementary work and games perspectives.
Around 5:00 pm, everybody went back with a full of techniques and powerful images mind, promising each other to meet again next workshop in Viroflay.
Avtor French boxing ob 6:00 AM No comments:

If only we could have that luck to have support like this in savate. 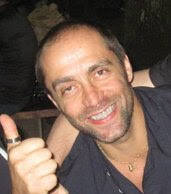 page 39: (translation)
FIKBMS - Italian kickboxing federation will compete in SAVATE discipline in WAPSAC organisation which is not Sportaccord recognised and is not the federation which can use the name of sport and brand savate.


page 43: (translation)
You will be able to make glove testing savate exams, judging licenses - savate, everything, you pay we sell ... 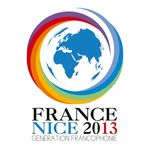 Oh my GOD French people forgot for the 7th time their national sport SAVATE and of course all of us that work in their french boxing.

... and also with an old logotype of French savate federation ...

And after all impossible is nothing 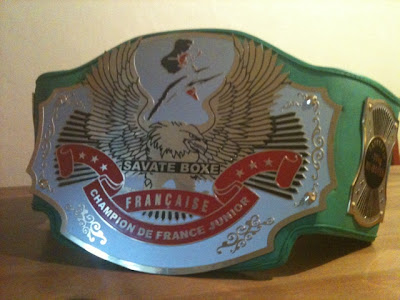 ITALY: Although not a member of FISav Savate - he received Liguria award for savate

How desperate WAKO kickboxing wants SAVATE - please read and listen ...
(in this story there is also Italian Olympic Committee and all the actors that should play in that kind of game).

Same moment as European assaut championship 2011. Sinchronicity or do we have somebody new in the house? 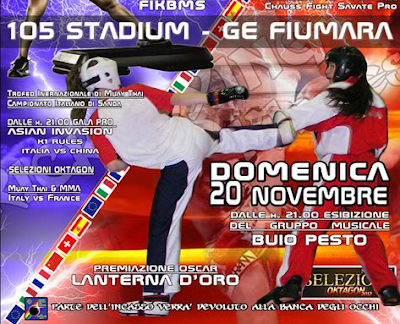 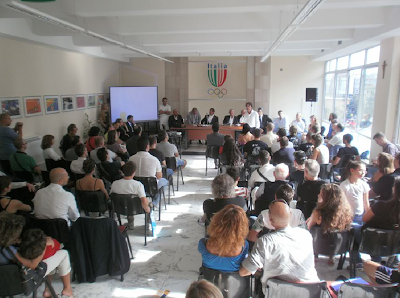 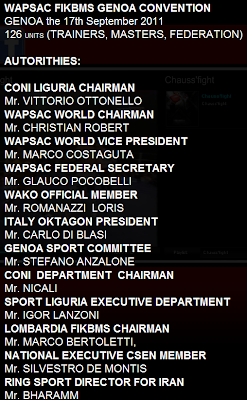 C/O la University of Fighting in via Bernardino Verro 62 a Milano.

Allegations made by BBC Newsnight that it has uncovered evidence of secret payments from an Azerbaijani to boxing organisers, which whistleblowers allege is part of a deal to secure two gold medals at London 2012.

WE PRESENT YOU FISAS -  Federazione Italiana Scherma Antica e Storica. DID YOU KNOW THAT SAVATE SPORT HAS ITALIAN-FRENCH ORIGINS? IN FISAS THEY JUST LOVE FRENCH SAVATE FEDERATION. THEY PUT IT AMONG OTHER LINKS.
http://www.scherma-antica.org/links/savate-federation-fran%C3%A7aise

A. INTRODUCTION OF BOXING 16

4. Situation Analysis – Boxing in Past

5. What to Accomplish – Boxing for the Future

o        Work under the supervision of AIBA for the protection and security for the best interests of the boxers and of the Boxing family
o        Genuine human competitive sport – no violence
o        A sport for all, regardless of background and social status
o        A sport that provides all young people with hopes and dreams

6. Situation Analysis – AIBA in Past

7. What to Accomplish – AIBA for the Future

o        Become the ultimate outlet for boxers so that unless they become professionals, the highlight of their career is their AIBA career
o        Targeted at global penetration
o        Forge strategic partners with all key sectors interested in sports and Boxing
o        Create, own and distribute innovative sport & entertainment & legacy programs

9. The Structure of Boxing 16 – The Background

10.The Structure of Boxing 16 Chart 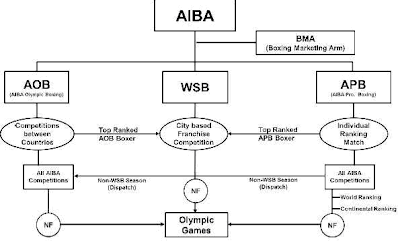 o        Only boxers in AOB competitions, men, women, youth and Junior should wear a vest in all categories
Scoring System

o        Current WSB Scoring System to be used in all competitions

o        Individual Ranking Competition is the program in which all APB boxers will compete at different levels following individual rankings
o        Each boxer will still represent his country; however, the focus will be on individual glory
o        This program will start immediately at the time of the APB launch
II. Worldwide Competition

o        In addition to the Individual Ranking Competition, APB will also have a global event to which each National Federation will be able to send APB boxers to represent their country
o        This program will be developed a few years after the APB launch

APB should have the following 3 different divisions:

a. World Ranking #51 and below in each weight category
b. 6 Rounds for Ranking Competitions
c. 10 Rounds for all Title Matches

6. Relationship between APB and National Federations

12. Roles of Academies for APB

o        A central one in Almaty, Kazakhstan
o        1 additional Academy on each continent · Timeframe:
o        The central Academy will open in 2013
o        AIBA plans to identify each continental Academy in 2012
o        Thus, from January 2013, boxers’ training will be possible
o        AOB, WSB and APB boxers will use AIBA Academies’ facilities
o        New World Level and Continental Level APB boxers who do not have coaches, managers, etc.,
o        will use Academies’ facilities
o        Young (16-18 years) signed boxers who cannot take part in APB as yet will train in Academies (especially those from developing countries)
o        Academies will also provide post career programs for APB boxers
o        Officials APB will be trained and certified in main and continental Academies

a. Main Duties of APB

b. Status of APB

a. BMA will have a combination of private and strategic investments
b. BMA will be the financial resource for Boxing Academies
c. BMA will share the revenues with AOB, WSB, APB, Boxers and NFs