About: 79 professional matches won in Fullcontact Kickboxing; several world titles in various weight-classes; movie-actor and commentator for various martial art sports in the US
http://www.worldcombatgames.com/en/ambassadors/ 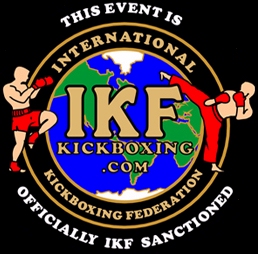 LOYALTY IS NOT THE MATTER IN KICKBOXING WORLD OF MANY VERSIONS

Istanbul, Turkey
The Return Of
Don "The Dragon" Wilson 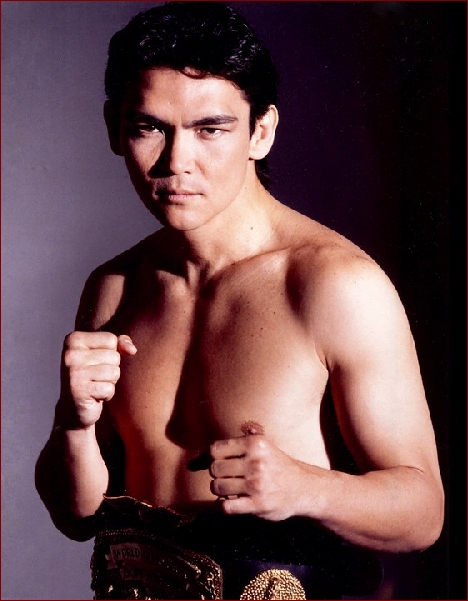 Sanctioning To Be Confirmed

Don announced yesterday that he'll be fighting a 10-round non-title Kickboxing bout this fall in Istanbul under the IKF banner and that he'll be flying out on March 19th for a press conference to make everything official. Don't take our word for it, though, check out what he had to say about this;
"It's OFFICIAL I'm fighting a 10 round nontitle kickboxing bout this year in Istanbul, Turkey! The fight will be either September or October and I will be sanctioned by the International Kickboxing Federation and I'll be fighting under rules similar to the K-1. I am very excited because although I am 58 years old and have not fought for over 10 years, I still miss the lifestyle....the training, sparring, etc. I will fly to Istanbul March 19th for the Press Conference."

WAKO is strange organisation promoting K1 style of some other organisation have mascot from other kickboxing sport version,  borrowed for some time thaiboxing sport from Muay thai and so on and on