Latvia was awarded the opportunity to act as host country for the 2009 European Muaythai Championships. Preparations are fully underway. In May, fighters from over thirty countries will converge on Latvia's third largest city, Liepaja for the WMC sanctioned event. They will be competing for the the title of WMC European Champion. The seven day contest will be held at Liepaja’s Olympic Centre. 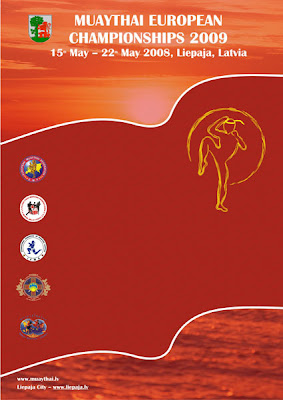