In one of Black Belts is written that he posses silver glove. Where did he mentioned it? 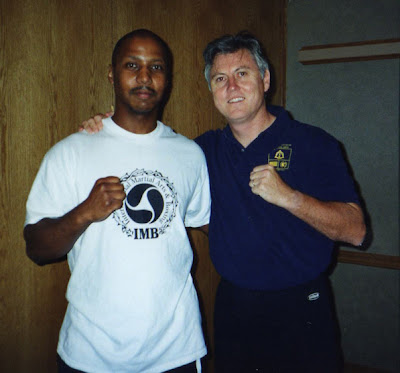 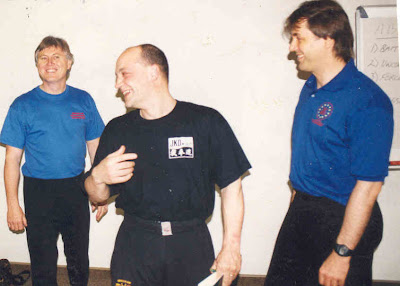