Myriam Chomaz - Is savate controled by WBC and EBU boxing

Please come on World savate combat championship 2009 - where you can face your beginners - fighters with professional ones like Myriam Chomaz. It is good for your team to start at the highest level. And you are smart enough to choose this option, aren't you? 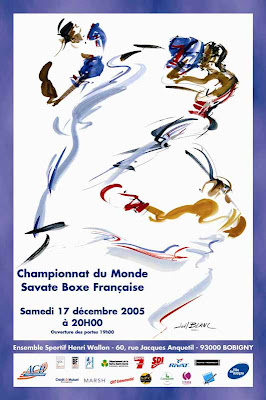 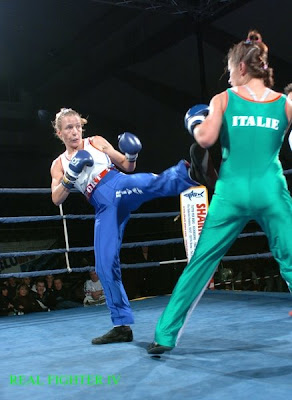 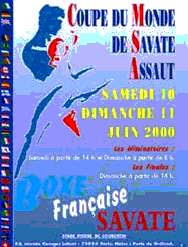 Whole savate and boxing family of Mezzache Frank, Anthony, father and of course their product - Myriam. 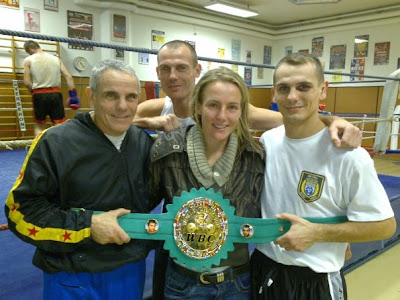 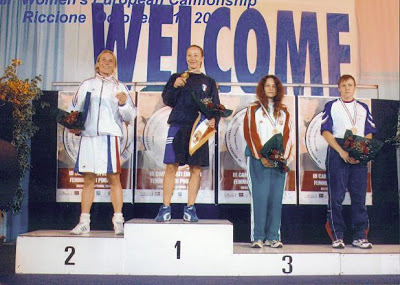 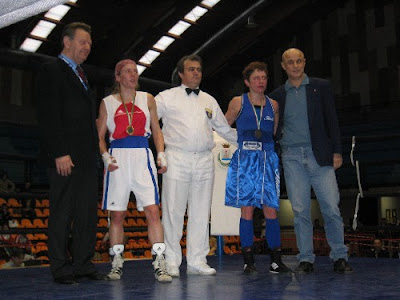 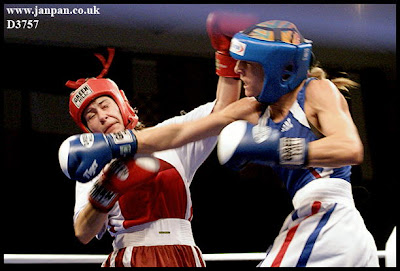 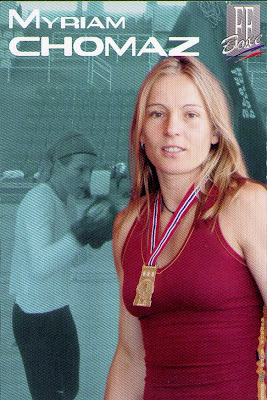 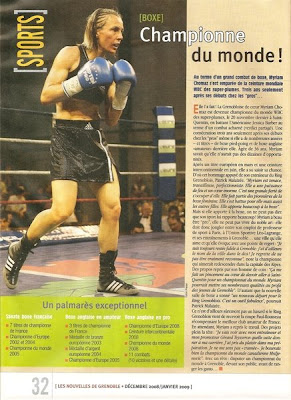 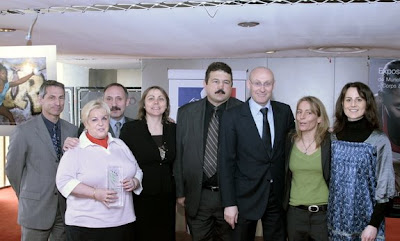 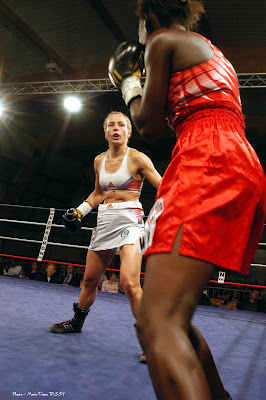 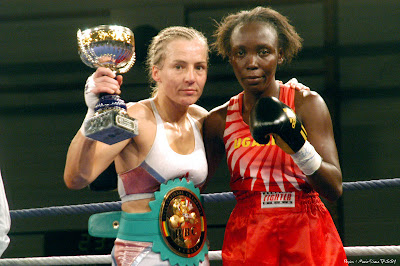 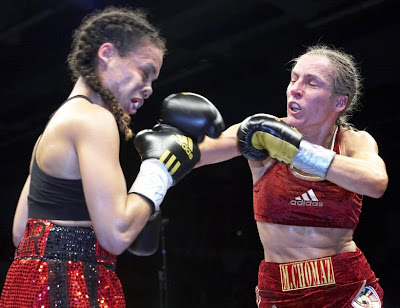 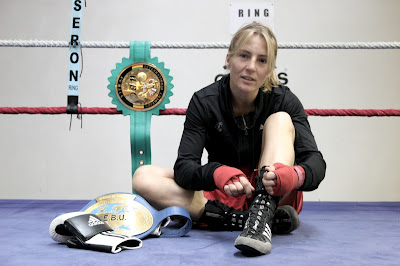 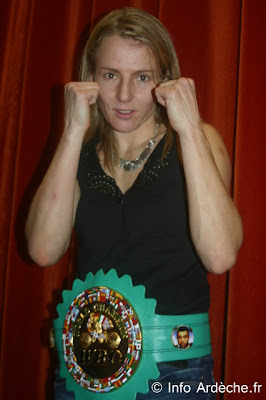 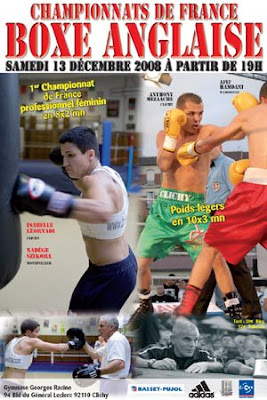 There are some 6,000 girls and women licensed to box in France, but only six as professionals. Of these, half are called ‘Myriam’. Myriams Chomaz (who fights Jennifer Barber of the USA in Saint-Quentin on Thursday) and Lamare (currently brushing up her kick-boxing skills in advance of a showdown with Orinta Van der Zee in Marseille on the 29th) are already well established in the sport. Myriam Dellal, an artist of Algerian-Italian descent, made her professional debut in Albertville last night. Born in Clermont-Ferrand in 1979 and a graduate of the University of Reims, Dellal is President of the Female Boxing Commission and won the national amateur championship in 2006 and 2007. Although she’s only been boxing for just over four years, she was selected for the French amateur team as early as July 2005. Last night, she outpointed Daniela David of Romania over four rounds – ‘un beau succès’ according to coach Yoann Camonin. Dellal describes herself now as ‘very motivated’ for her next fight, which will be in Vendôme (Loir et Cher) on the 29th .

Congratulation for your blog and thank you for my promotion. I like the French box Savate. Bye Myriam Chomaz