Goran Borovic (31 years), member of club Barun Trenk in Zagreb (in savate competes for Omega gym boxing), Croatia, Europe got an invitation - shootboxing competition S-CUP EUROPE, 20th september 2008 in Netherland.
After the big succes in Rosmalen last November 2007, Shootboxing Europe is organizing the S-Cup Europe together with the well know East Side Promotions. 8 fighters of 8 different European countries will fight each other to win and qualify for the S-cup World, which will be held in Tokyo Japan on the 24th of November 2008. Tournament in Netherland is organised by Andy Souwer (also as competitor).
Shootboxing is similar to thaiboxing (throwing is allowed and choking in stand-up position...).

Besides the S-Cup Europe there will be more fights to enjoy; Ruben van der Giesen will fight Christian Di Paolo for the WPKL European Title and Gerold Swaane will fight his retirement fight against ‘Belgian Bull’ Jan van Denderen. Of course there will be a lot of Local Heroes who will fight each other to make this a fight night you won’t forget.

After his successful amateur fights on European savate championships in Ankara, Turkey 2008, he continues his PRO fights in Shootboxing. Shootboxing (like savate) is also additional sport in FIKB (Italian kickboxing federation).

and this Source: http://www.croring.net/sadrzaj.asp?ContentID=839& say, that Shootboxing was S1 competition. This is CRORING - Croatian website. 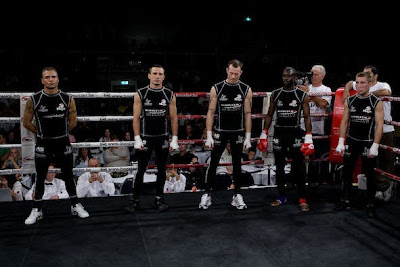 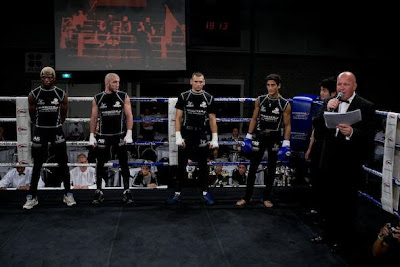 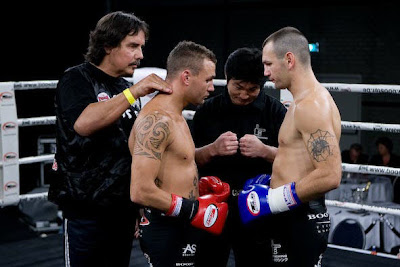 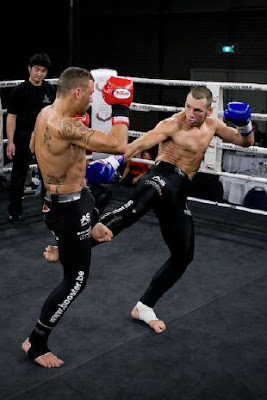 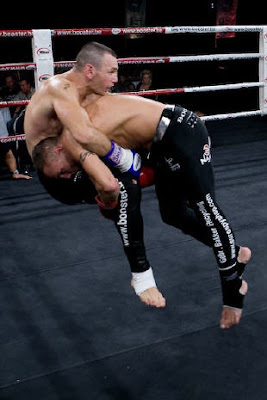 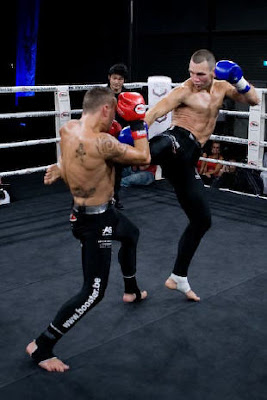 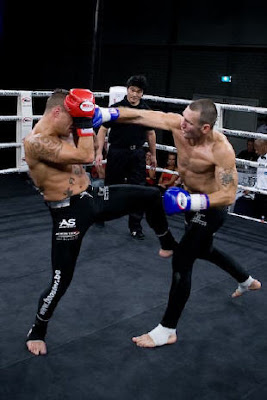 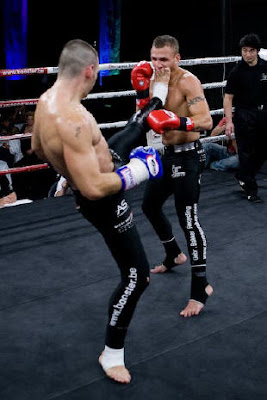 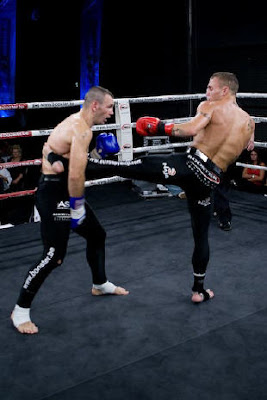 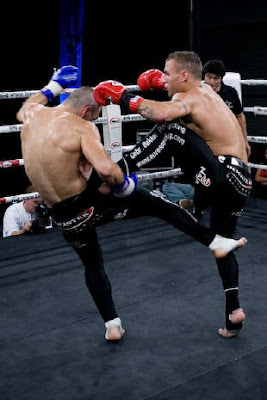 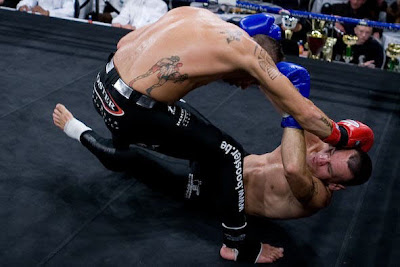 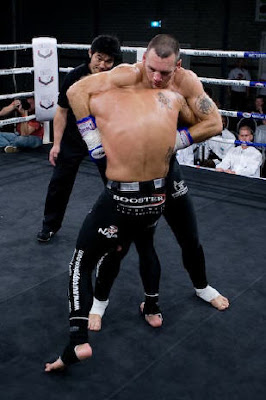 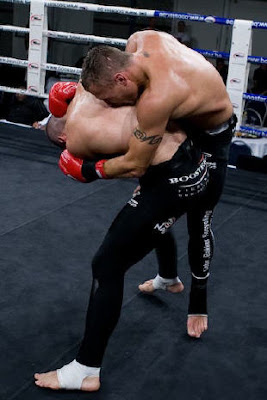 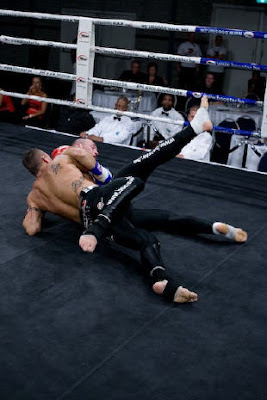 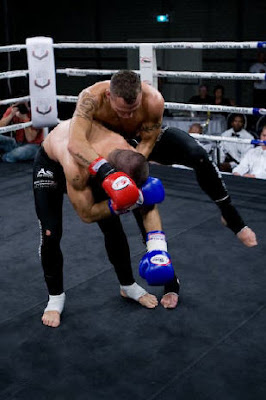 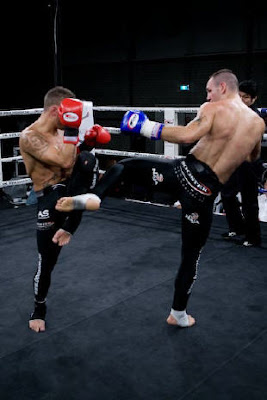 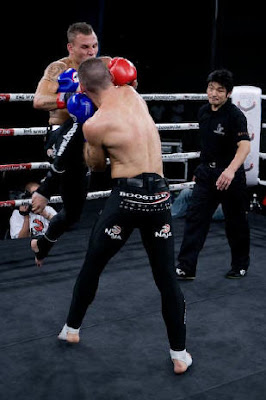 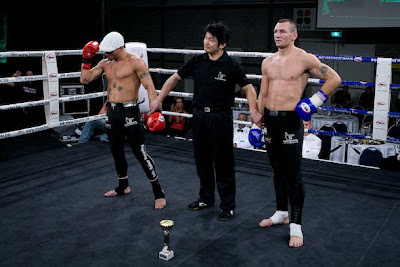