Avtor SAVATE-French-boxing ob 3:43 AM No comments: 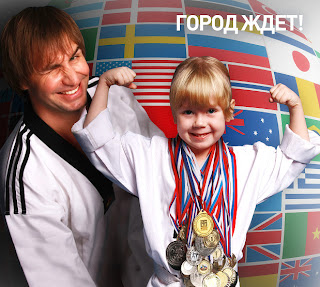 We always start first ...
Avtor SAVATE-French-boxing ob 3:36 AM No comments:


Dear Members,
On December 7-8, 2012 a historical meeting took place in Colombia during the WTF World Pattern Championship between ITF President GM Trajtenberg and WTF President Mr. Chungwon Choue.
Very good talks and planned future steps for colaboration between the organizations took place and, realizing that ITF and WTF have a lot in common like history and mother land.
By
Master Juan Ferrando
ITF Secretary General

Incumbent President of SportAccord should retire from the position at SportAccord General Assembly to be held in May, 2013 in St. Petersburg this year.
The evolution and reformation in management and operation of the Olympic Movement and International Sporting activities could be derived from the changes of the leadership of the organizations which we have to pursue and follow up the progress and trend so as for ITF to be able to capitalize the situation in 2013.

RUSSIA: Sportaccord combat games and Pavel Zhuravlev on a TV